Laughter House Entertainment is the world’s leading TRUE multigenerational event entertainment company. With our creative and interactive performances, we are bringing variety (classy sideshow) back. We are modern, unique, freakin’ talented and phenomenally funny.

Laughter House is a unique Entertainment Agency delivering creative and hilarious performances for a range of festivals, corporate events and celebrations.
Completely self-contained and able to transform any space, our focus is always on the visitor experience – blending bite-sized acts and humour with surprises, nostalgia and genuine wow-moments.
Laughter House has thrilled, spilled and giggled audiences all around the world and extensively throughout Australia – bringing people together in shared joy and laughter to create unforgettable experiences.
We are ridiculously entertaining and truly the undisputed happy-weight champions of the world…
We offer bite-sized acts from the absurd to amazing that resonate across generations and are perfect for the modern day attention span.

"Audiences love Tamara and Dave... The response to their work is always overwhelmingly positive"

get in touch view upcoming events

“Hi Dave here. At aged 14, I literally ran away to join the circus. Sounds romantic but in reality, circus saved my life! A troubled youth gave way to a life-long passion for the energy, spontaneity and joy found in the ring and then shaped the cornerstone of Laughter House. I believe that performance should be for everyone. No matter how young, old, rich, poor, sophisticated or not. I am eternally grateful for my introduction into the fabulous world of comedy circus and have made it my life’s work to re-gift that chance to others.” 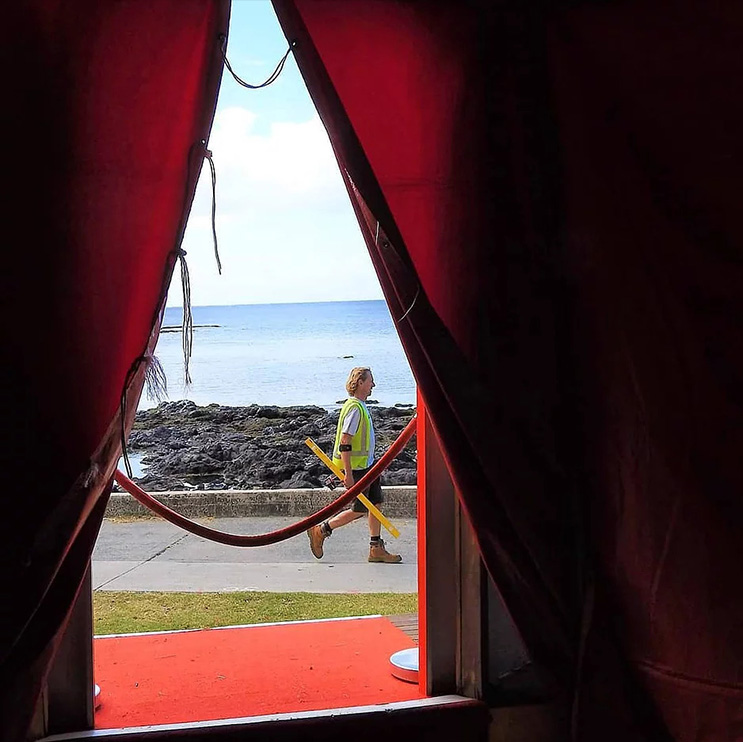 “Hi, Tamara here. I believe that the world needs more and better laughter. That laughter should be a force for good. Bringing humans together to share and connect, breaking down the barriers and masks that inhibit our progress as a race. I also believe that it is fundamental that we have bloody good time together as often as possible. I have been fortunate enough to spend my entire career spreading joy and laughter and gently nudging people out of their comfort zones to discover that there is always more. I have done this across the globe in different languages and for varying cultures and the one thing that always stands out, is that people are naturally willing to connect and let the guard down, sometimes they just need an environment that makes that ok.”

“At Laughter House we wake up every morning to lighten and advance the human race by adding joy, laughter and possibility to horizons that lay ahead. We strive to create unforgettable experiences with impacts that continue long after the event is over. We would love for you and your peeps to be on the receiving end of this fabulousness, by having us help you create the most memorable event ever.” 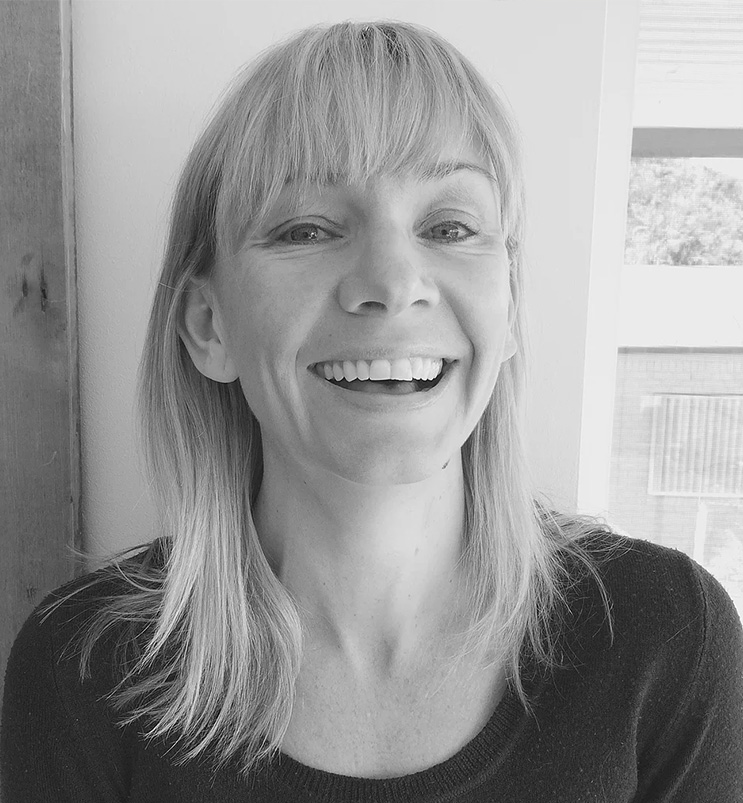 Susan has been administering laughs in theatre since the 1970s. Her first professional engagement was with Theatre ACT when she toured with Harold Pinters’ The Room as a fundraiser for the Labor Party.

Since then she has worked with companies such as the Marionette Theatre Of Australia, TOEtruckTheatre, Canberra Theatre Company and Merrigong Theatre. She has also appeared in numerous TV series, commercials, films and corporate videos. Susan played Jules in the short comic film Zara’s Tale produced by Murray Fahey and the winner of the Multicultural Award.

A founding member of Not Another Theatre Company and A Dark Horse, Susan completed her Bachelor of Arts (Theatre) Degree at the University of Western Sydney’s Theatre Nepean in 1989. She was subsequently funded to take part in the International Training Program run by the Suzuki Company of Toga in Japan. She also trained and performed with Leisa Shelton’s Theatre Is Moving corporeal mime troupe.

Susan’s plays have been produced by Not Another Theatre Company and Marian Street Theatre For Young People. Lies, co-written with Malcolm Frawley won the Festival of Australian Drama’s award for best new play in 1983.

She was a writer on the Lake Illawarra Memory and Place Project and artist in residence at Otford Primary School where the group-devised play, Audrey & The Silk Worms was invited to showcase at the Casula Powerhouse. Susan has also worked in an administration capacity for Axis Artists, the community cultural development unit of the Australia Council, Eaton Gorge Theatre Company and Circus Monoxide.

She is an invaluable member of the Laughter House Team and brings element of experience and professionalism that was sorely lacking! 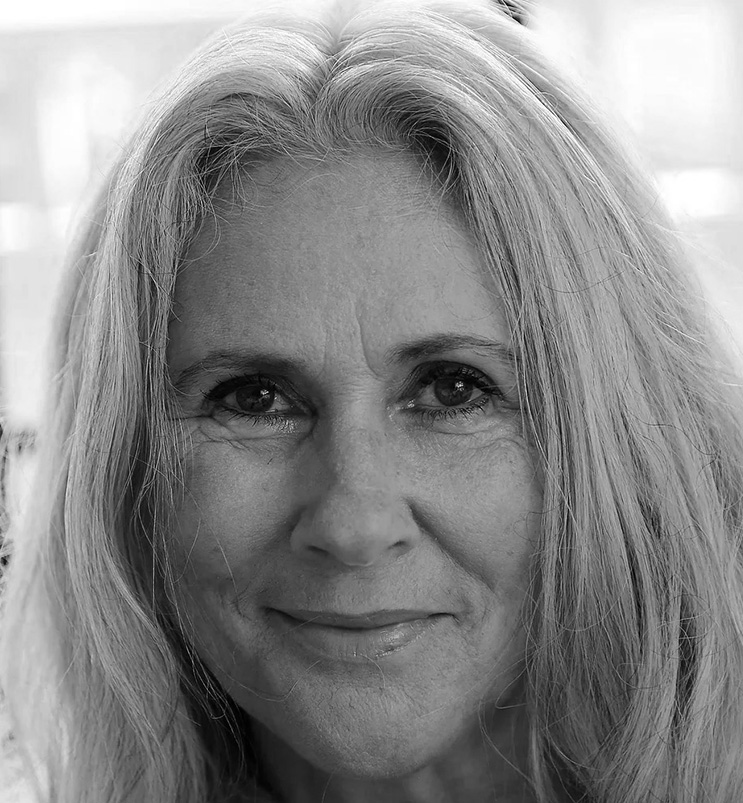 A World of Entertainment

Laughter House artists are the best in the business, hilarious, filled with skill and professional to boot. Watching them is like a cross between hugging your Mum, jumping out of a plane and having a bout of uncontrollable giggles – quite a ride.